Purpose of the Zoning Commission 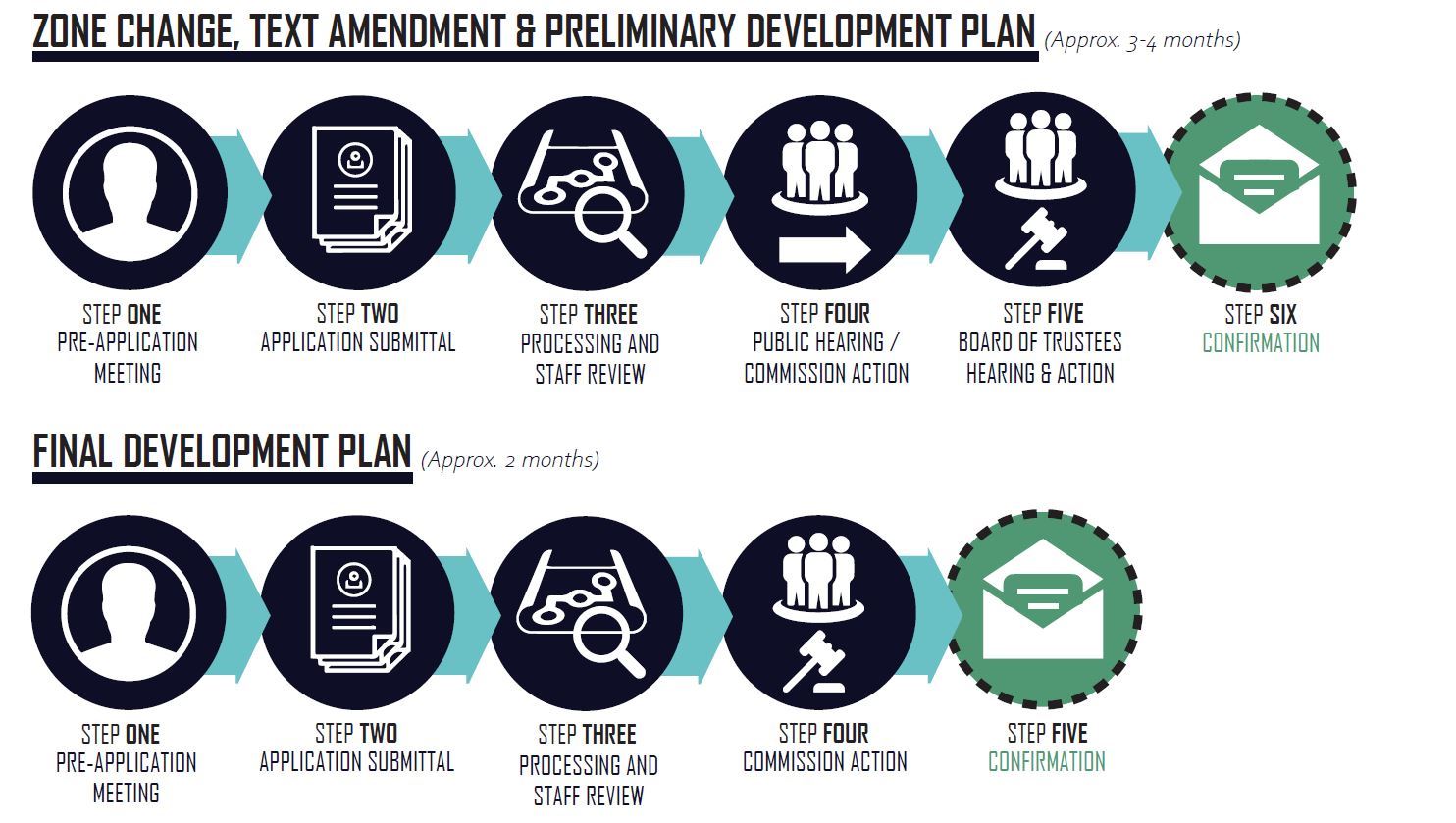 For additional information, please see the Zone Change Process, the Final Development Plan Process, or contact the Colerain Township Department of Planning and Zoning at 513-385-7505.